Zaitoon Bano, presidential award-winning Pashto and Urdu fiction author and poet, handed away on Tuesday after protracted sickness. She was 82. 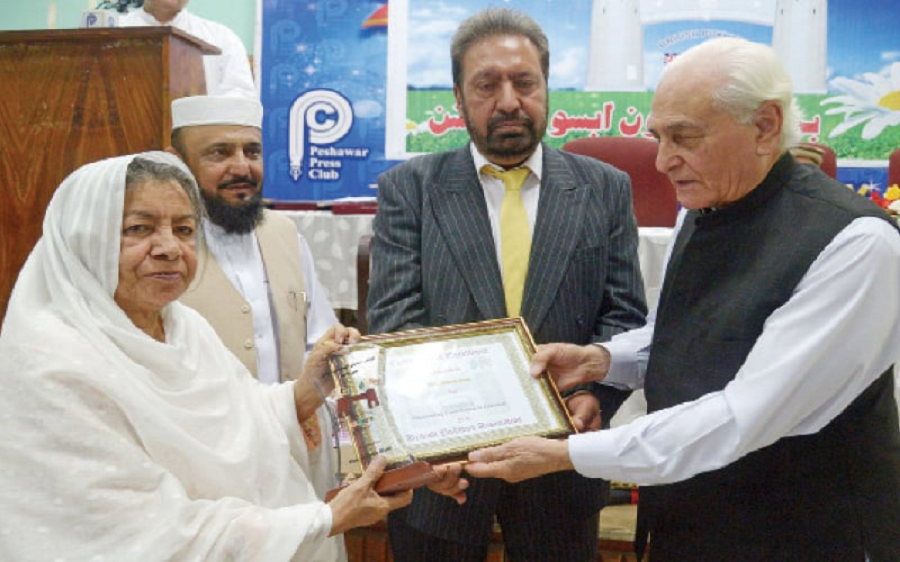 Her funeral prayers shall be supplied at 10am at this time (Wednesday) at Scholar Academy College, Ashiqabad in Peshawar.

She was known as as “Khatun-e-Awal” (first woman) or “first woman of Pashto fiction”, an honorary title awarded to her in recognition of her contribution to Pashtun ladies rights.

She began her profession in 1958 when she was finding out in ninth grade together with her first quick story titled ‘Hindara’ (Mirror). Between 1958 and 2008, she wrote books and quick tales in Urdu and Pashto languages.

Amongst different publications, a brief story titled Da Shagu Mazal revolves round tales written between 1958 and 2017.

She wrote just one poetry assortment in Pashto titled Manjeela (head cushion) which was printed in 2006. In addition to writing, she can also be credited for contributing to quite a few radio and tv performs.

She has written over twenty-four books, together with her first quick story titled Hindara (Mirror) which is taken into account one of many distinguished writings of Pashto language.

She was born to Pir Syed Sultan Mahmood Shah in Sufaid Dheri village of Peshawar. She was married to Taj Saeed and was granddaughter of Pir Syed Abdul Qudus Tundar, a Pashto poet.

(With enter from APP)